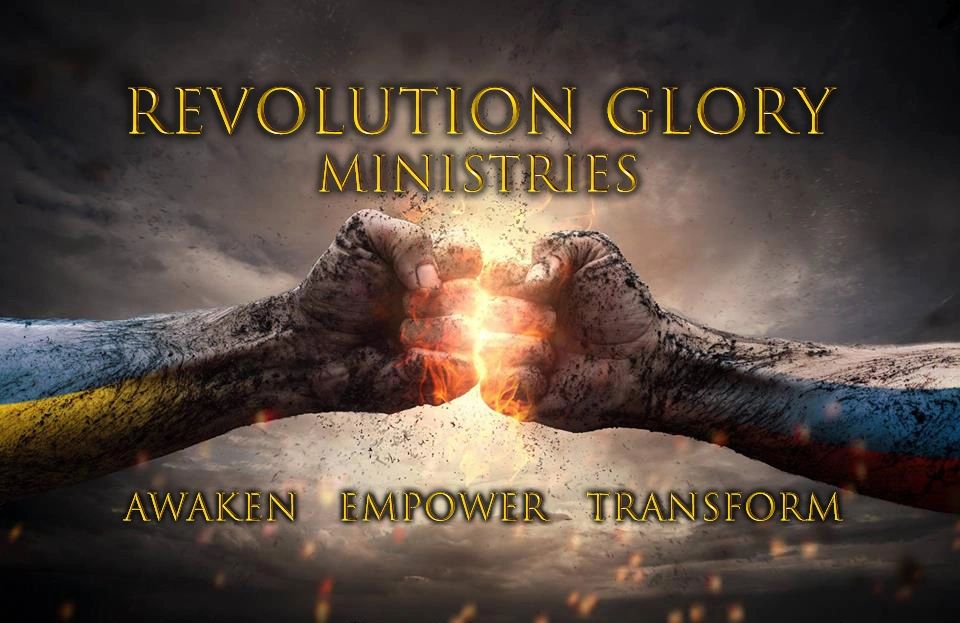 Terry is a modern day mystic, spiritual explorer, and a revolutionary who after hearing Yahweh say, "Come away with Me!" has lived a radical lifestyle of intimacy with Jesus. He longs to see creation delivered from the bondage of corruption and God's kingdom, power and glory established on earth as it is in heaven. Terry's burning desire is to see His people, cities, states, and nations ignited and transformed by the power and glory of God. Terry flows in the glory realm with a strong prophetic anointing that releases the tangible glory of God.

Terry is an ordained minister with Dennis and Lynnie Walker of Dunamis Apostolic Resource Center in Las Vegas, Nevada.

Prior to his ordination he was a licensed minister with Christian International Apostolic Network in Santa Rosa Beach, Florida under Dr. Bill Hamon.

Our heavenly mandate is to establish a global community of the Government of the Kingdom of Heaven legislative and judicial sons, kings and priests through mentoring, training and equipping you to begin to rule and reign, deliver creation from the bondage of corruption and bring Heaven to earth. In each event we will provide you with cutting edge activation, impartation and intensive training where you will be equipped in the wisdom, understanding and practical application so that you will step into being a powerful co-creator with Yahweh, part of an arising company of mature, manifest sons that order and establish heaven on earth with powerful demonstrations of miracles, signs, wonders.

You will enjoy effective and more memorable experiences that will broaden your ability to more effectively manifest His kingdom on earth as it is in Heaven. Our live gatherings and interactive webinars utilize the latest computer technology and are programmed to include breakthrough spiritual revelation melded with ancient biblical pathways to engage with Him and His kingdom in a greater way.

Book Our Ministry in Your Home Group, Church or Conference